Welcome to Mecklenburg-Vorpommern – the state of castles, gardens and manor houses. For centuries Mecklenburg and also Pomerania was the “Land of Castles and Manor Houses”.

Since the knights “Heinrich des Löwens” crossed the Elbe in the 12th century and initiated the colonization of the East, large structures have been built here. And so it is the large estates with their manor houses and historic farm buildings, with their patronage churches and the magnificent landscape parks, which have shaped the image of the country for a long time.

Even today, the more than 1000 preserved manor houses bear witness to this past era. Over 300 of them have been restored in recent years and are now used for tourism. These manor houses and stately homes were the living centre of an agricultural estate and a manor village. These manor villages are situated in the middle of a wonderful natural landscape and are ideal for relaxing holidays and nature exploration as well as holidays with culture.

On the following pages you will find some of the most beautiful manor houses of our country, built in the most different styles, which have opened their doors for you as a guest. 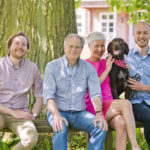 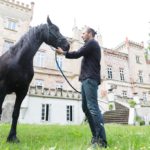 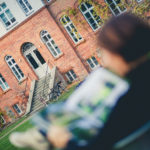 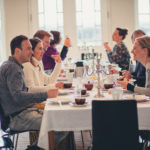 The association for historic houses used for tourism in Mecklenburg-Vorpommern has been in existence for around 20 years and combines the owners’ experience in the restoration and use of privately owned castles and manor houses. The range of offers extends from guesthouses with holiday flats to 5-star houses. What they all have in common is their rural location, far away from the usual streams of tourists, and the special conditions in a historical building. Meanwhile the association counts 30 members and some supporting members. Our aim is to combine the forces and finances for marketing, public relations and lobby work.

The advantages of membership:

A membership including marketing service is possible from 250,00 €, depending on the number of rooms.

Sponsoring membership – become a manor house saver!
Already from 150,- € per year! You can support the association and our activities for the preservation of the cultural assets of castles and manor houses by becoming a supporting member. 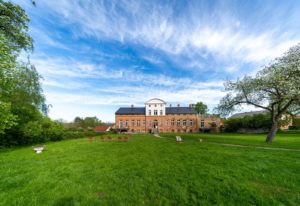 The manor house in the Mecklenburgische Schweiz offers a lot of space to unfold, individual holiday flats, common rooms and a large garden invite to versatile uses. END_OF_DOCUMENT_TOKEN_TO_BE_REPLACED 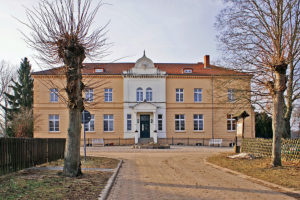 Small Bed & Breakfast at the lake with café END_OF_DOCUMENT_TOKEN_TO_BE_REPLACED 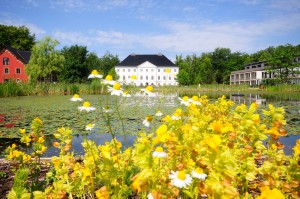 Between Lübeck and Wismar, within walking distance to the Baltic Sea beach, near the romantic Baltic Sea resorts END_OF_DOCUMENT_TOKEN_TO_BE_REPLACED

Gut Saunstorf – A special place – the modern monastery hotel, near Wismar, not far from shore of the Baltic Sea. END_OF_DOCUMENT_TOKEN_TO_BE_REPLACED 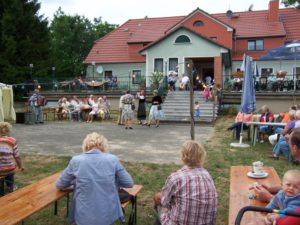 Small hotel with restaurant at a lake. Conveniently located to the motorways A19 and A20, close to the airport Rostock-Laage. END_OF_DOCUMENT_TOKEN_TO_BE_REPLACED

A simple manor house, very tastefully renovated in the Mecklenburg Lake District with holiday apartments and bed & breakfast rooms with a café. END_OF_DOCUMENT_TOKEN_TO_BE_REPLACED Schmarsow is a stately castle in Vorpommern with the charm of a grande dame…with cosy holiday apartments. END_OF_DOCUMENT_TOKEN_TO_BE_REPLACED